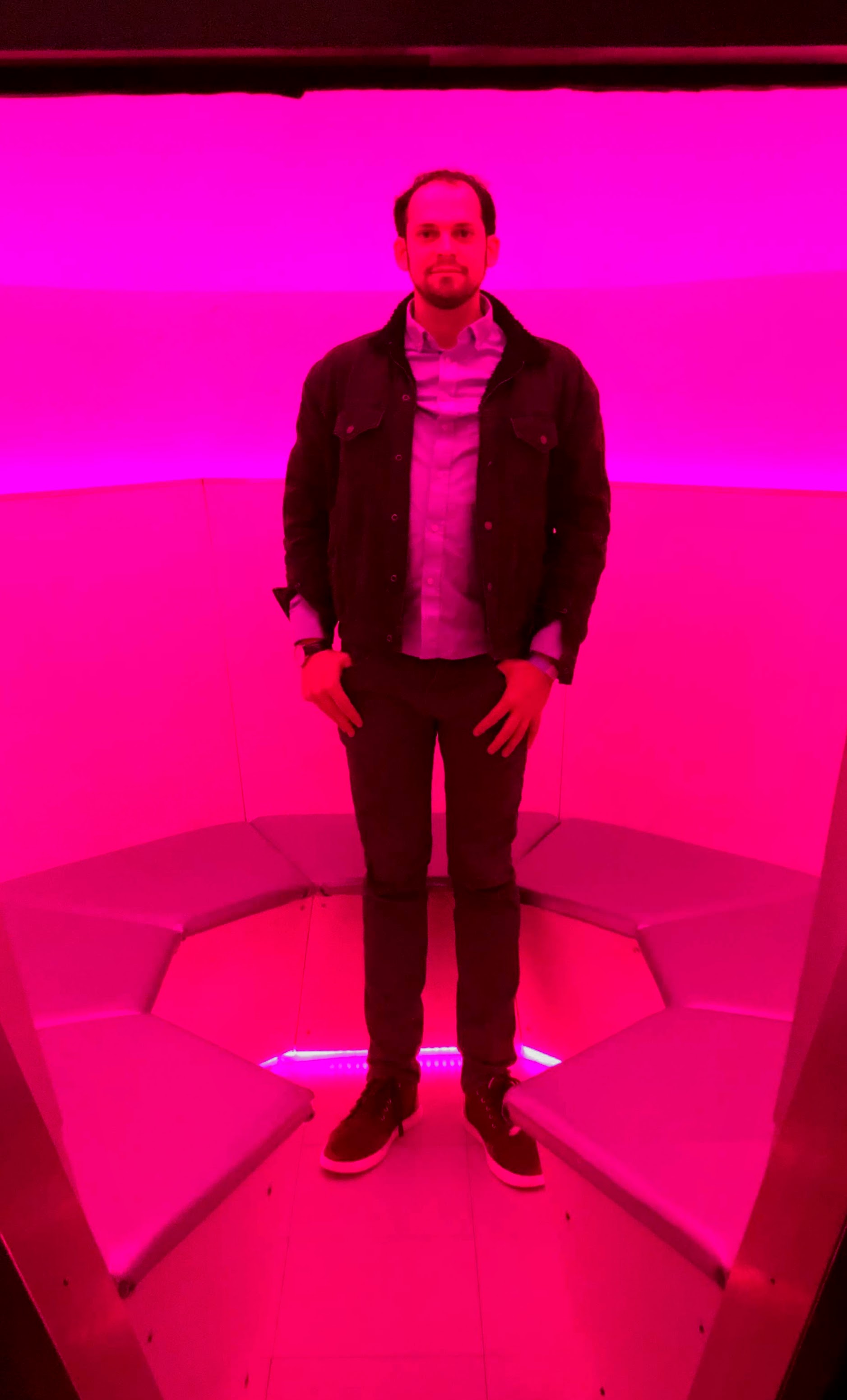 I am a software engineer working on static analysis software at Grammatech.

Previously, I was a master's student and programmer working for Boon Thau Loo at Penn's Distributed Systems lab.

Past, future, and personal interests include neuroscience, data visualization, and 3D art.

I am always looking for smart people to work on fun projects with. Please reach out if you are too! 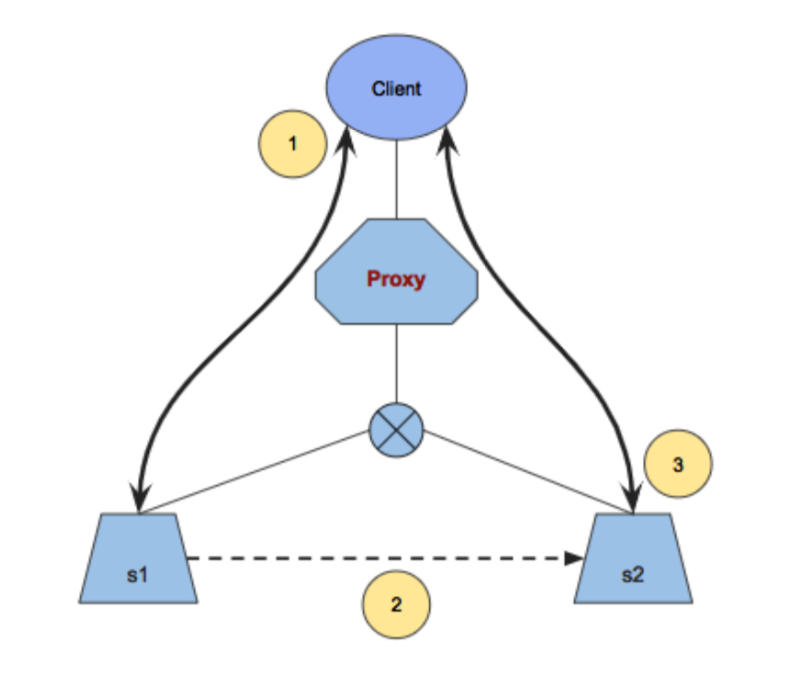 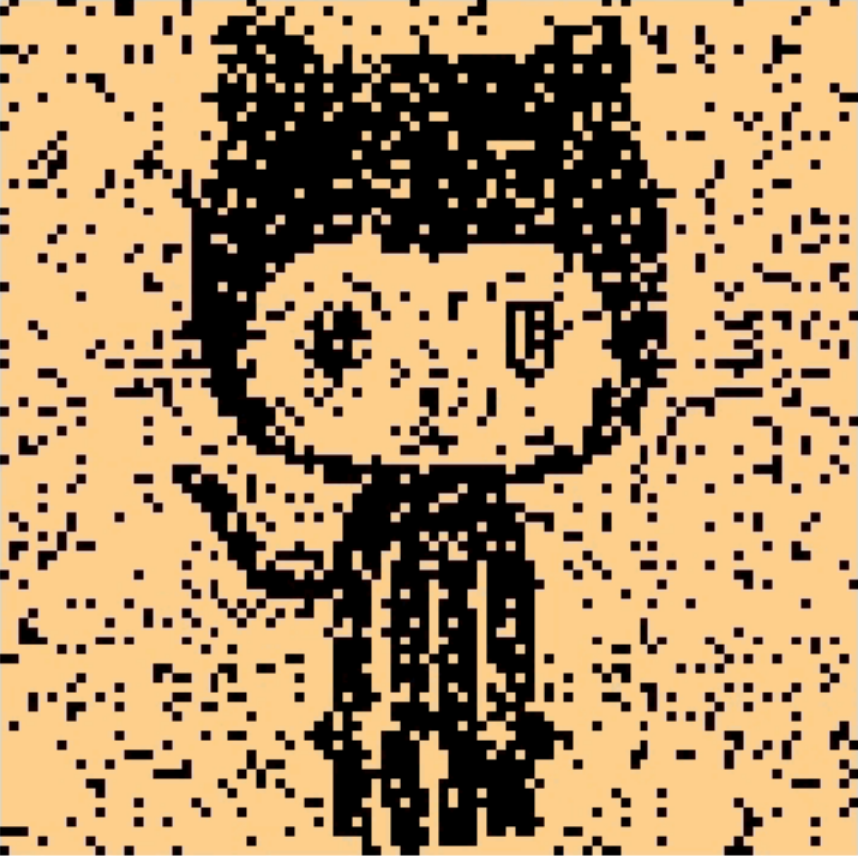 Bagel: A word game for fun and profit! 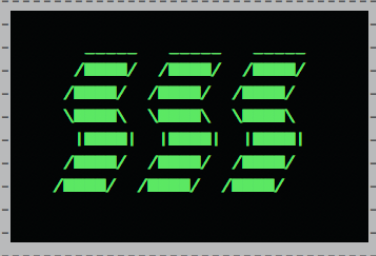 53T: A clone of one of my favorite games 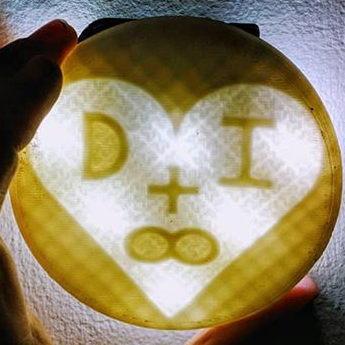 A framework for the rapid, transparent, and lossless transfer of TCP connections

The culmination of my master's thesis at the University of Pennsylvania. Shremote consists of a proxy and a client library that allows for millisecond-scale transfer of TCP connections.

A tool for executing timed experiments over SSH. 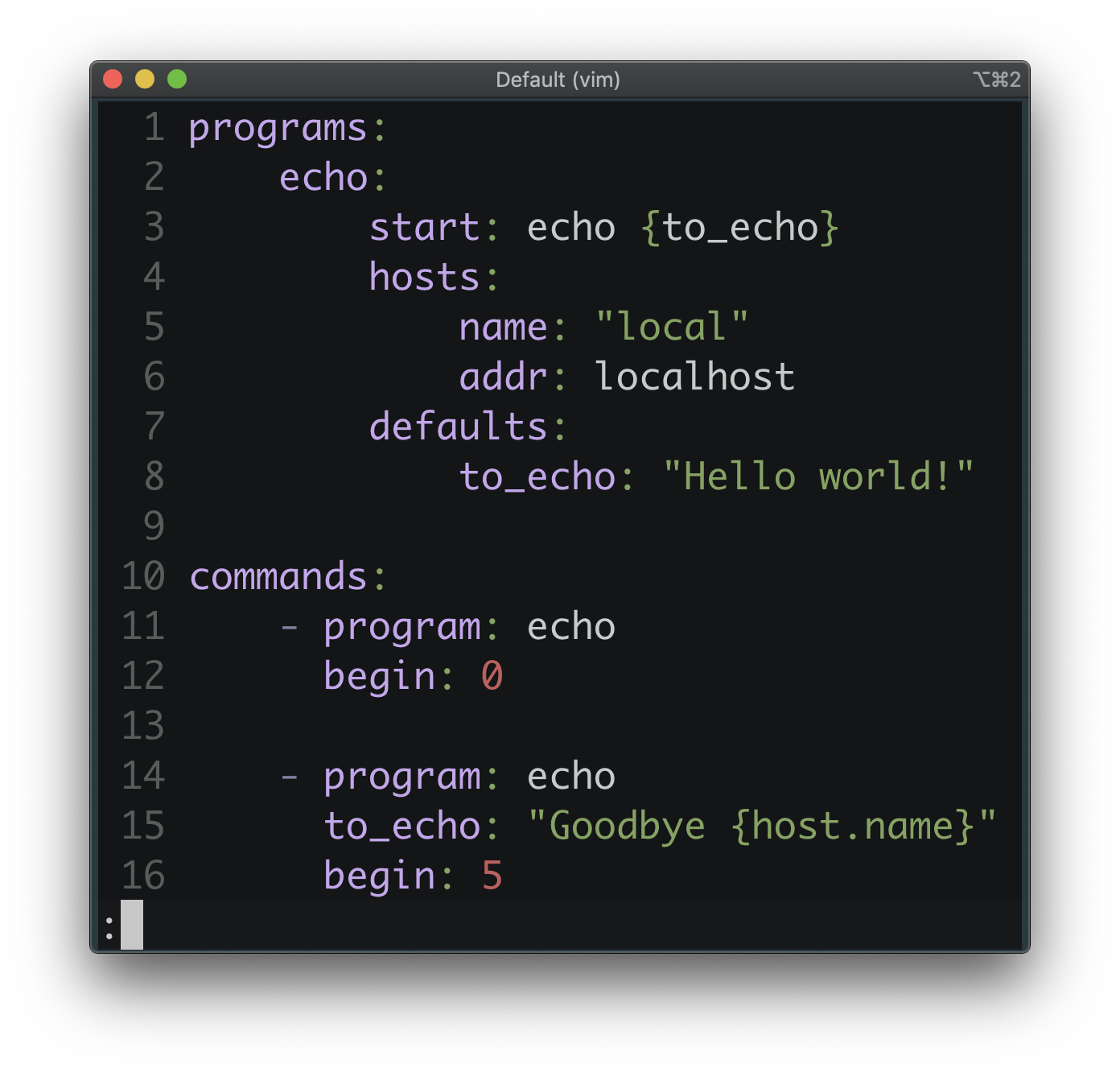 An iTerm2 script to Automate the creation of split iTerm windows, and the running of timed commands within them.

One of my favorite card games, written in python, to be played in a terminal. Single- or multi-player. 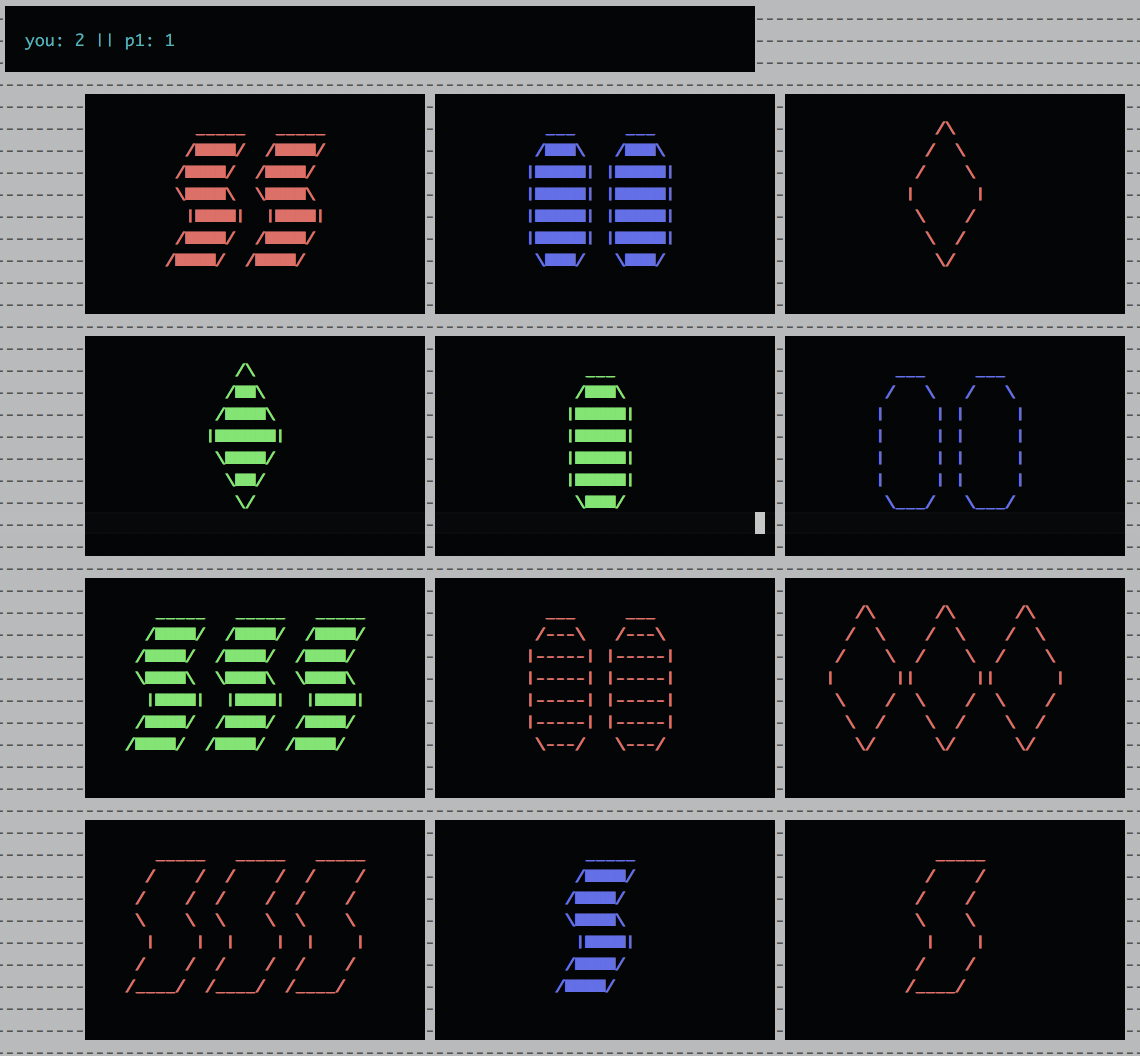 Train a hopfield network on a series of images, randomize it, let it run, and watch as it transitions into a learned state.

It is written in react-js, with an amazon lambda API endpoint backed by a DynamoDB instance. 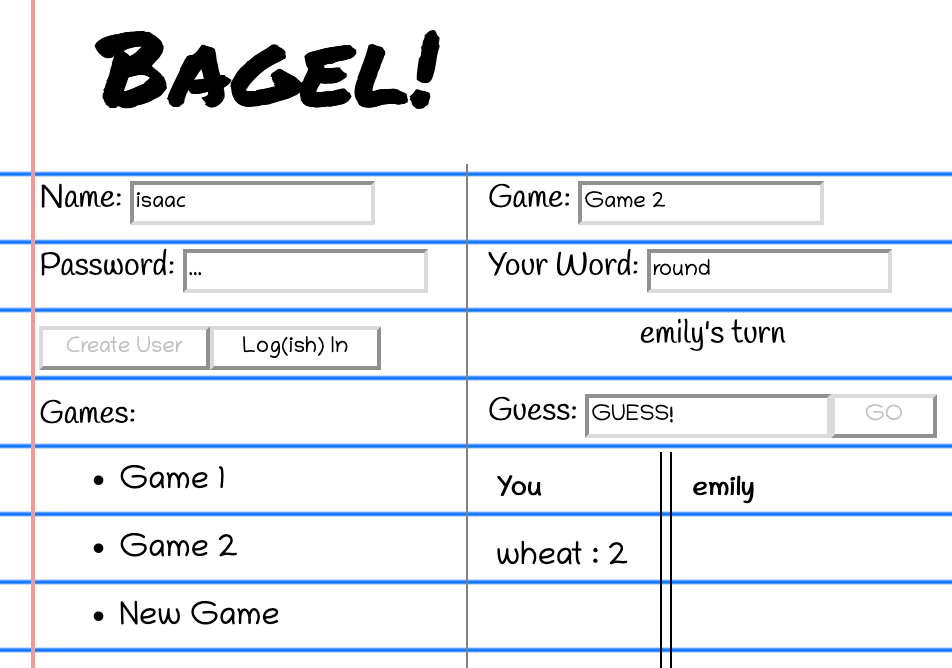 Decorate a python function with @memoize_to_file, and it will automatically store function return values and standard output, and recall them (rather than recomputing) on the next invocation. 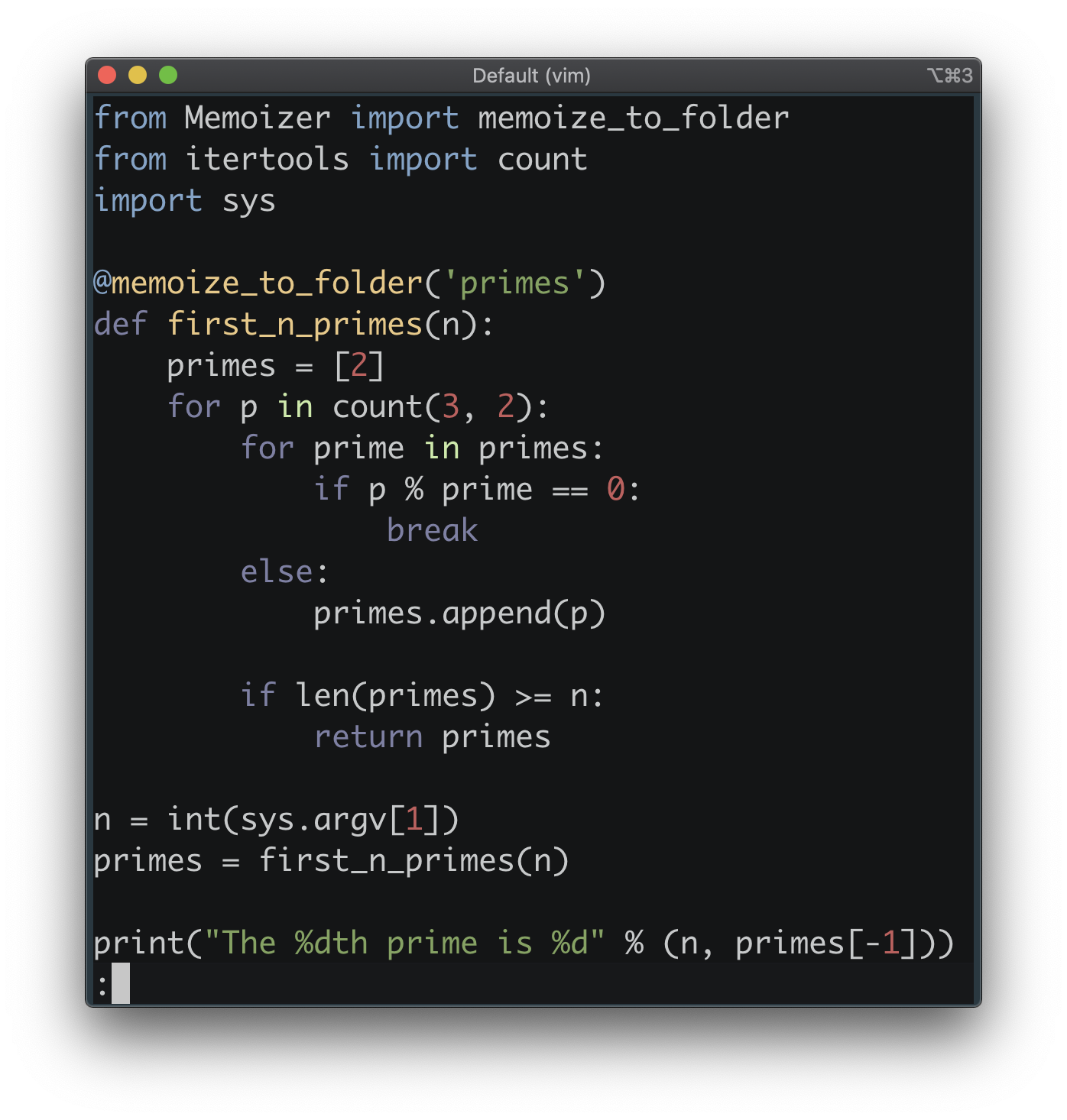 Among some other small 3D printing projects, I performed a reconstruction of the brains of my girlfriend and myself, now proudly displayed on our mantle: 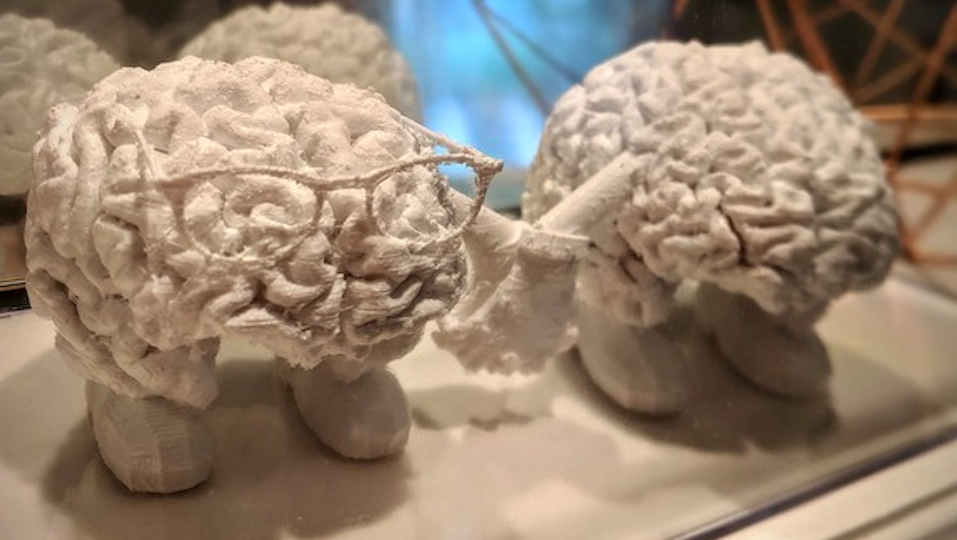 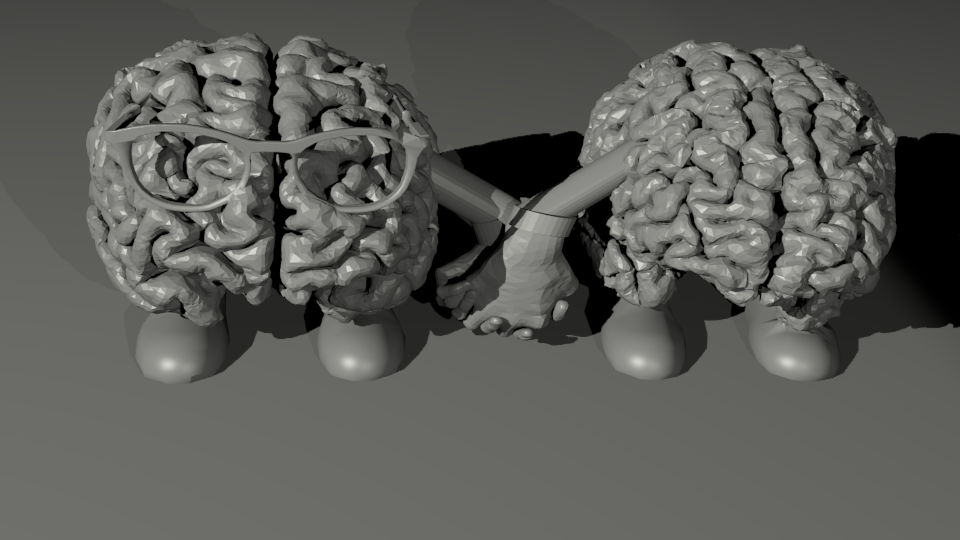